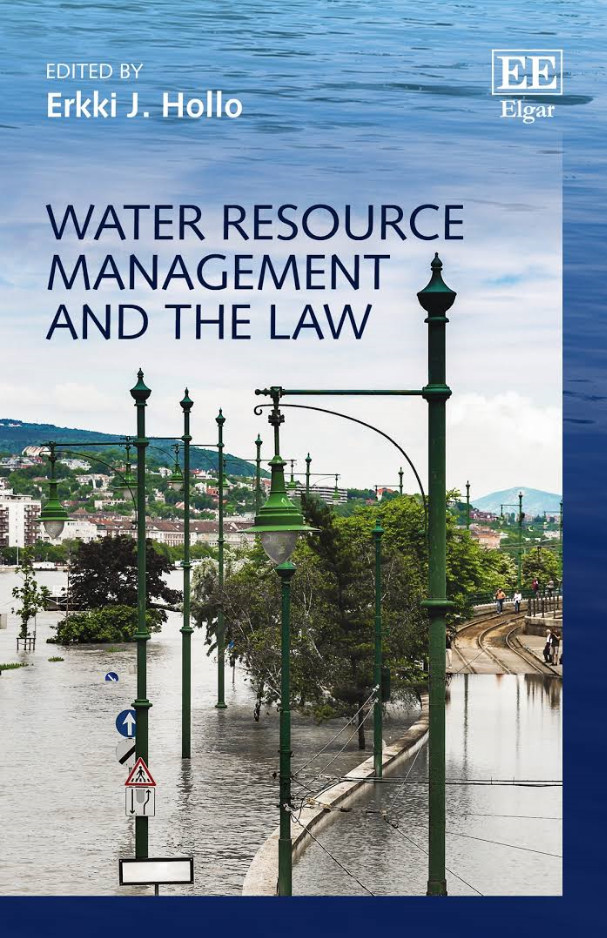 This book is a welcome addition to the literature on water law.  It has a functional approach, focused on the relevance of water law for the actual management of water and its services, which goes well beyond the descriptive approach often found in legal publications.

The functional orientation of the publication covers the environmental, economic, and social issues affecting the sustainability and use of water and its services, illustrated by cases from the Americas, Asia, Africa, and Europe.  It includes national, international, and supranational cases and legislation. The discussion covers the role of public and private law in water allocation and trans-boundary water management; including under environmental stress. There is a logical progression from legal systems and their institutions to the adjustment needed in a context of climate change.

The book is a legal publication that recognises the importance of appropriate management and therefore represents a step ahead of exegetic analysis. However future publications linking water legislation and sustainable development need to increase their usefulness and functional value by considering in more detail the impacts that administrative systems and economic contexts have on the water resource and water services. In this respect, good legislation without appropriate administration, although not useless, is seriously hampered. A detailed consideration of the impact of international investment treaties on human rights and the environment would have also been useful, since these treaties have implications on the regulatory capabilities of host countries.

Some of the more relevant subjects included in the book are: